The Office of Emergency Services assists in reducing risks from hazards by focusing on the effects of the most significant hazards and threats, identifying Tribal vulnerabilities and resources, sharing information, and developing strategies for risk reduction. The future and sovereignty of Trinidad Rancheria is strengthened when the Tribe adapts to climate change, becomes more resilient to disasters, and mitigates the effects of both.

The rural, geographically isolated and fragmented Tribal lands of the Trinidad Rancheria has specific hazards such as large earthquakes from the Cascadia Subduction Zone, tsunamis, severe storms, wildfire, drought, floods, and landslides, among many others. Impacts from these hazards include lengthy resource disruptions (e.g., fuels, electricity) that can last from hours, to weeks to months. 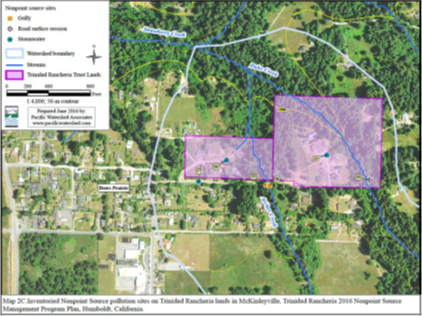 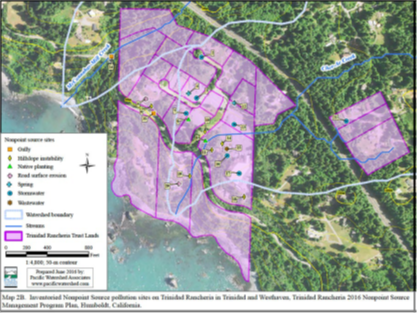 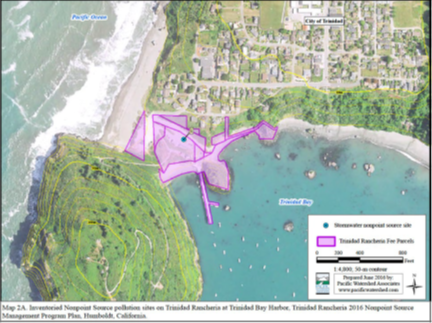 Successful partnerships with external partners has provided a baseline as we work towards the Tribal Council’s overarching goal to protect lives, property, and the environment; as well as support tribal sovereignty.

Projects such as; Emergency Generators for the Harbor and Tribal Operations, Scenic Drive Slope Instability Project, Cher-Ae Lane Slope Stability, Protection of Soft Targets, Cybersecurity, and Communication Systems have all been accomplished, as mitigation activities to assist in the whole community approach.  Plans such as the Trinidad Rancheria’s Multi-Hazard Mitigation Plan (MHMP) is just one of a family of disaster preparedness-related plans the tribe is engaging on, additional plans include: Threat and Hazard Identification and Risk Assessment (THIRA), and its Stakeholder Preparedness Review (SPR), Emergency Operations Plan (EOP), Continuity of Operations Plan (COOP), and Cybersecurity.

The Trinidad Rancheria OES Team, was recommissioned by the Tribal Council in 2018 in response to identified capability gaps and ongoing emergency preparedness needs identified in the Trinidad Rancheria’s Multi-Hazard Mitigation Plan (TRMHP). The OES Team  has the authority and responsibility to address hazards, develop plans, organize resources, find appropriate funding, and oversee the activity for implementation, monitoring, and evaluation.

Trinidad Rancheria has developed specific actions to cooperate with the surrounding local community in each other’s’ mitigation, response, and recovery efforts. OES Team member, Ron Sundberg, is an active member of the Humboldt Community Organizations Active in Disaster (COAD) Tribal Working Group, participated in The Whale Run 2022, an exercise held on June 19th which delivered  650 pounds of food via private plane to the Mckinleyville/ Arcata airport and was then distributed to local tribes. Additionally Ron coordinated with staff from California Fish and Wildlife, Office of  Oil Spill  Response (OSPR) along with staff from United States Coast Guard (USCG) to conduct an Oil Spill Response Training in the Trinidad Harbor. The Tribe participates in  Humboldt County OES meetings and participated in such efforts as the Redwood Coast Tsunami Workgroup. 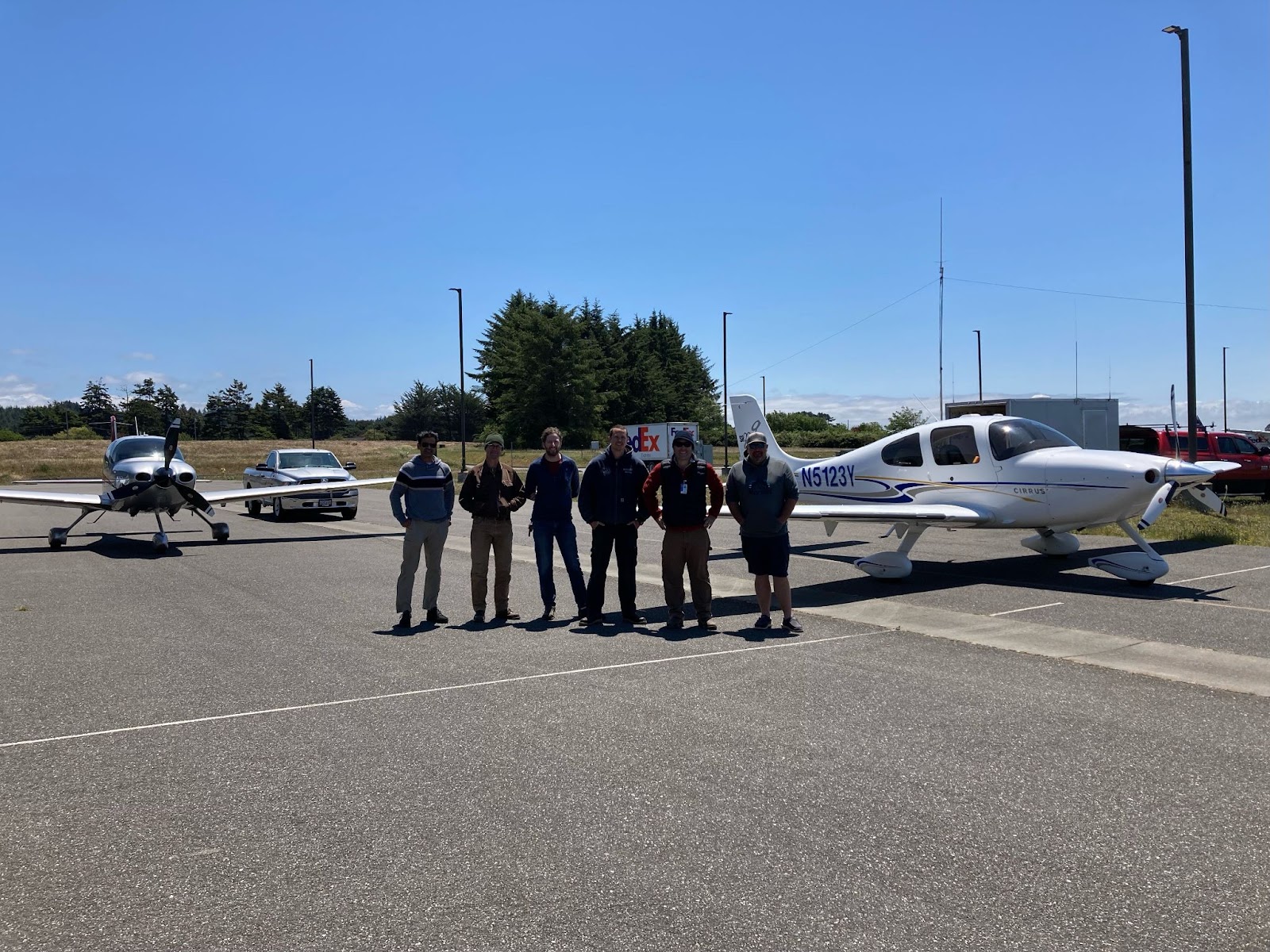 Roads and Land Use